The attention of the Hospital Management has been drawn to activities of unscrupulous online fraudster issuing admission letter to unsuspecting students for BSc. Nursing Degree programme in the name of Olabisi Onabanjo University Teaching Hospital, Sagamu.

The Management wishes to dissociate herself from any group or individual issuing admission letter for Nursing programme, job placement and advise members of public to please avoid any dealings with fraudulent individual. Please if in doubt, contact OOUTH Management in person. 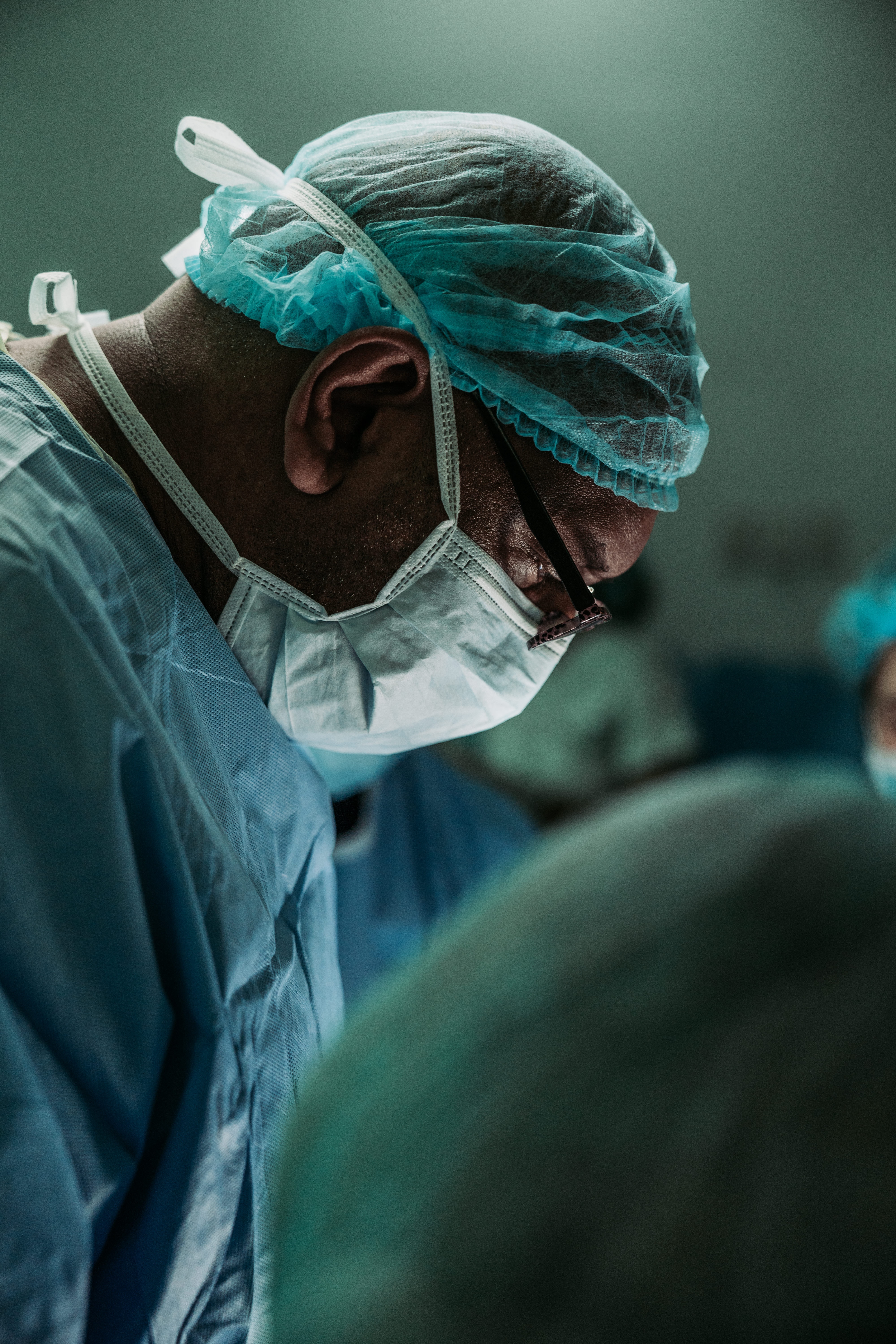 What we are and our history

Olabisi Onabanjo University Teaching Hospital, Sagamu is designed to focus on providing high quality healthcare services to Ogun in particular and Nigeria as a whole. OOUTH is driven by the vision of providing excellent health to the people. OOUTH is a epitome of a contemporary Teaching Hospital geared towards mutual interaction between health workers and patients. Our strong emphasis is on emergency services with modern equipment at our disposal. Our professionals are disciplined vast with adequate knowledge of medical practice. At OOUTH, efficient, affordable and accessible healthcare delivery is always within reach. OOUTH is redefining healthcare delivery in Ogun State Nigeria. Within this site you will be able to find out about our Specialties, our locations and our current vacancies. You can also find out about who sits on our Board, check out the latest OOUTH news. If you have any comments about the site or suggestions on how we can improve it, please tell us by sending your comments to

To achieve a client-friendly, efficient and effective tertiary health care services and to operate best practices through absolute dedication, discipline and commitment to the well being of the people of Ogun State.

To provide standards of teaching and tertiary healthcare services with a leading edge amongst its peers internationally in support of improved well being of the people of Ogun State towards the agenda for a secured future.

Our consultants are some of the best in their respective specialties and under their guidance our dedicated and committed medical, nursing, paramedical and other health staff workers tirelessly provide a comprehensive healthcare to our patients.

Few benefits of visiting us

Our Medical Officer takes care of illnesses or injuries requiring immediate medical attention. Emergency physicians care for unscheduled and undifferentiated patients of all ages. As first-line providers, their primary responsibility is to initiate resuscitation and stabilization and to start investigations and interventions to diagnose and treat illnesses in the acute phase.

Our Ophthalmology Department deals with the diagnosis, treatment and prevention of diseases of the eye and visual system 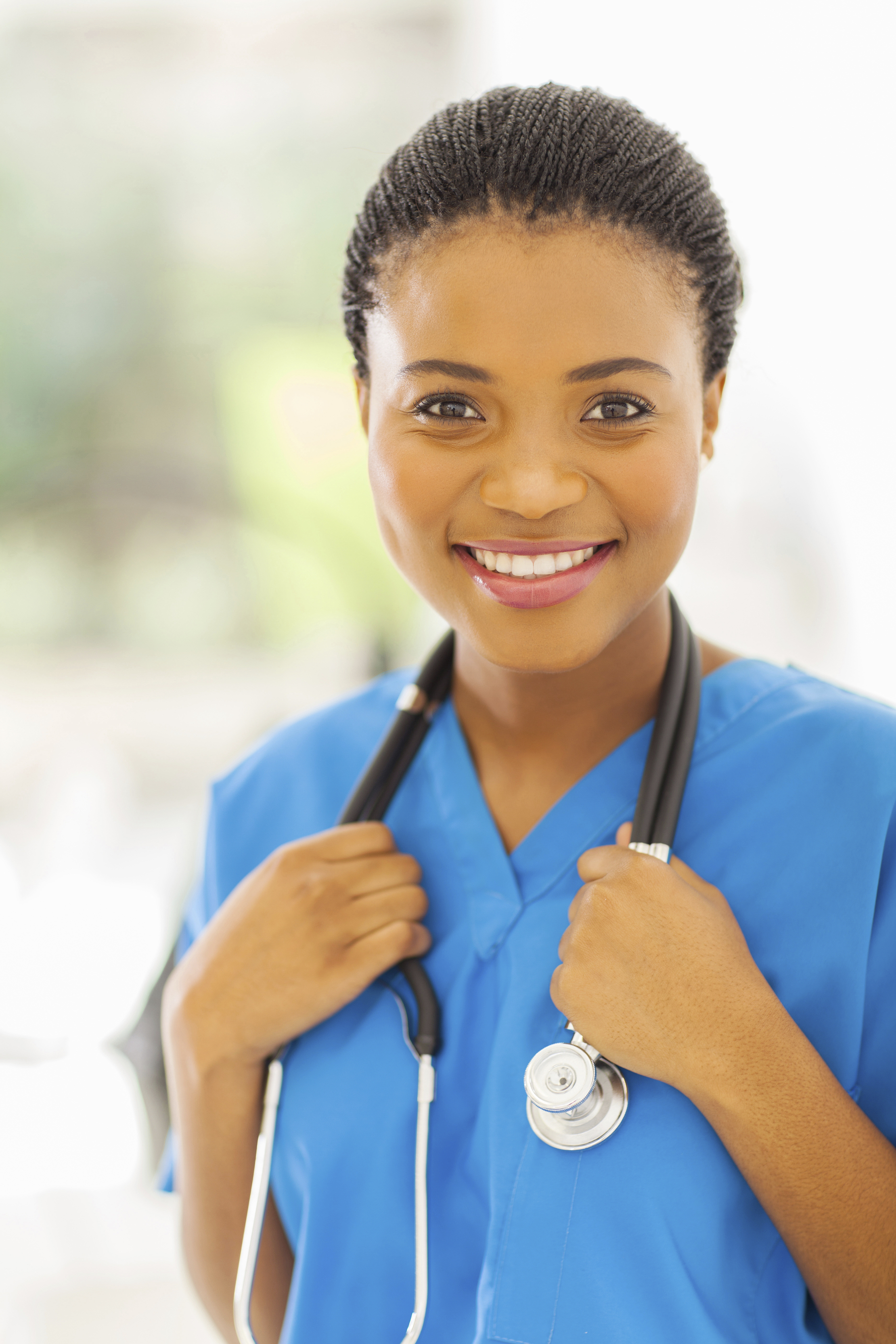 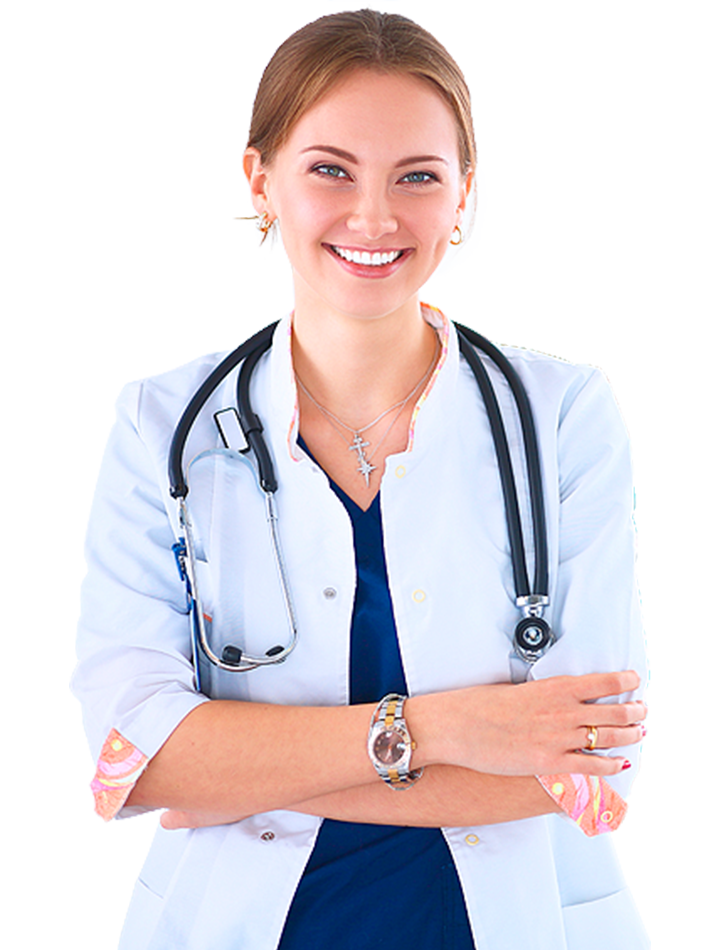 Cardiology is a branch of medicine that deals with the disorders of the heart as well as some parts of the circulatory system. The field includes medical diagnosis and treatment of congenital heart defects, coronary artery disease, heart failure, valvular heart disease and electrophysiology.

Nephrology is a specialty of medicine and pediatric medicine that concerns itself with the kidneys: the study of normal kidney function and kidney disease, the preservation of kidney health, and the treatment of kidney disease, from diet and medication to renal replacement therapy (dialysis and kidney transplantation).

Nephrology also studies systemic conditions that affect the kidneys, such as diabetes and autoimmune disease; and systemic diseases that occur as a result of kidney disease, such as renal osteodystrophy and hypertension. A physician who has undertaken additional training and become certified in nephrology is called a nephrologist.

Psychiatry is the medical specialty devoted to the diagnosis, prevention, and treatment of mental disorders. These include various maladaptations related to mood, behaviour, cognition, and perceptions.

Ophthalmology is a branch of medicine dealing with the diagnosis, treatment and prevention of diseases of the eye and visual system. The eye, its surrounding structures and the visual system can be affected by a number of clinical conditions. 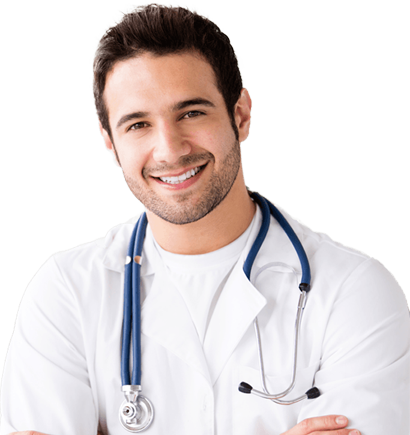 My mom was admitted there and i kid you not, i did not expect the kind of reception and treatment i got, most especially from a public hospital.

I came for a checkup, but i was surprised to see how well organized they all went about everything professionally, it was not so stereotypical of i thought it would be.

I was actually encouraged by a friend to come here, before i concieved my second child, and i really like the way we all got enlightened on so many things concerning child birth, i thought i knew it all. 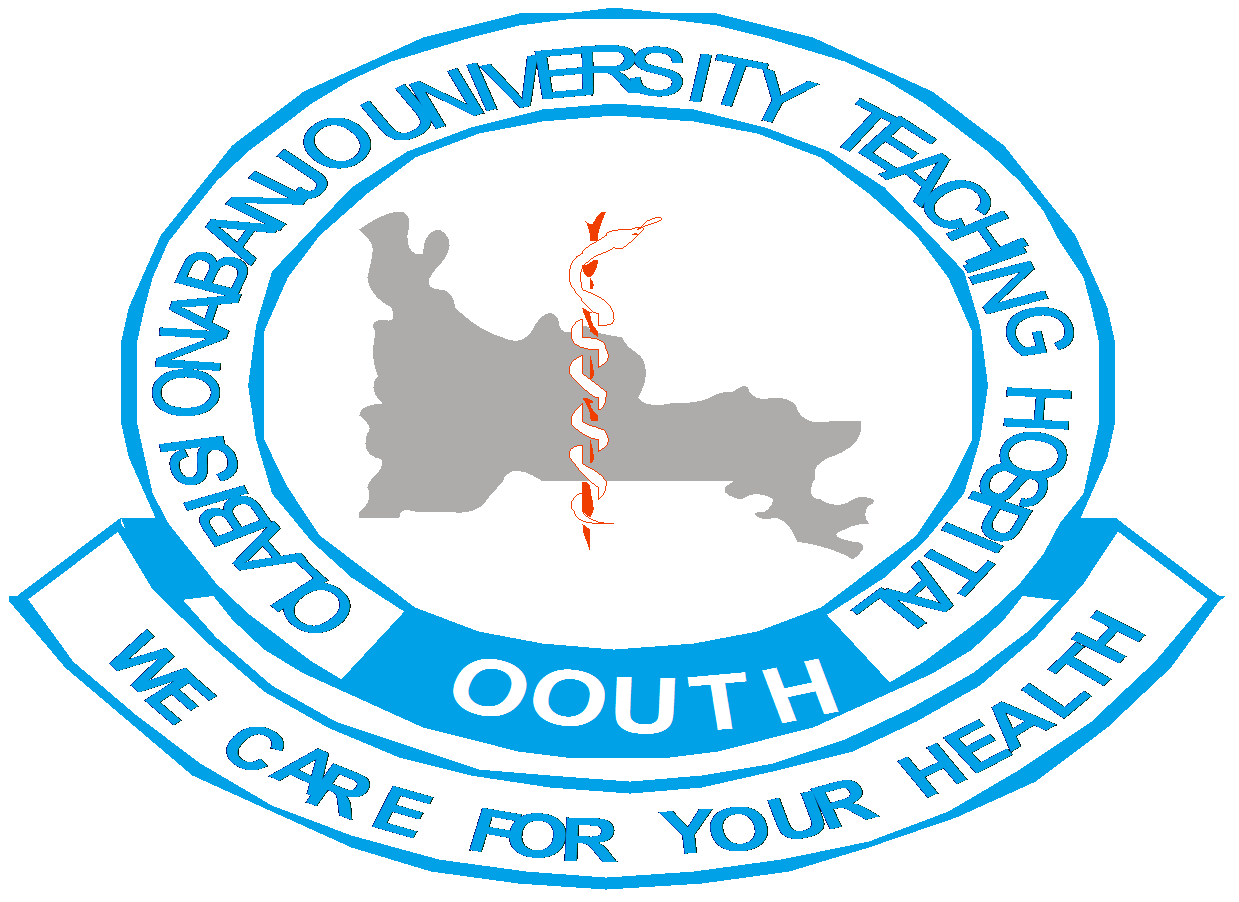 We will trace the mix-up in our mortuary - OOUTH CMD

We will trace the mix-up in our mortuary - OOUTH CMD The management of Olabisi Onabanjo University Teaching Hospital (OOUTH), Sagamu, has expressed deep concern over the occurrence of a mix-up of a corpse in the hospital, assuring that it is working towards unraveling the situation. There had been some reports that a female corpse is allegedly missing in the OOUTH mortuary when the family came to pick it up for burial. In a release signed by the Chief Medical Director of the hospital, Dr. Oluwabunmi Fatungase, the issue of missing corpse is unprecedented in the hospital mortuary. Fatungase said the hospital management is working in collaboration with necessary agents and individuals to unravel the circumstances behind the mix-up, noting that footages from the Closed-circuit television (CCTV) camera is being evaluated. She said that high level investigation is ongoing on the matter, pleading for the continued cooperation of the affected family. The CMD pointed out that the hospital will go as far as conducting DNA test to identify the corpse, adding that "Any circumvention of the quality assurance of the hospital will not be taken lightly and necessary consequences in consonance with the public service rules will be applied on whoever is found culpable Fatungase said that the present administration in Ogun State has upgraded the mortuary with modern freezers and scaled up its amenities, pointing out that mortuary services of the hospital has been a preferred place for many people to keep the remains of their beloved intact until they are ready for burial. Apologising to the affected family for the embarrassing situation, the CMD said their cooperation towards the ongoing Investigation is highly appreciated, assuring that the corpse would be identified and released to them for a befitting burial soon. 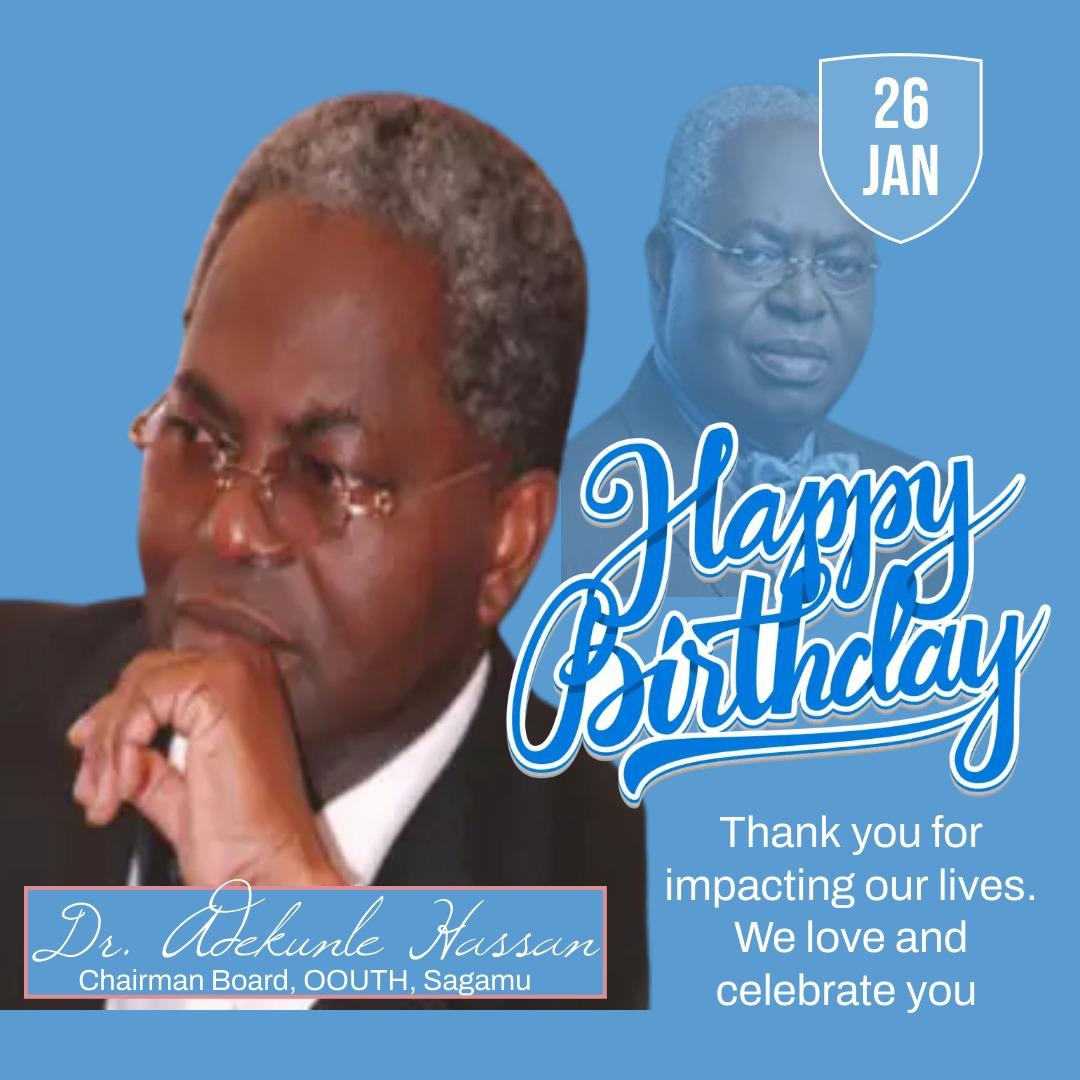 OUTH FELICITATES WITH DR KUNLE HASSAN ON HIS BIRTHDAY

We felicitate with our Board Chairman on thr occasion of his Birthday Anniversary.. We use this opportunity to appreciate your selfless service towards the growth of the Hospital to impact the community positively 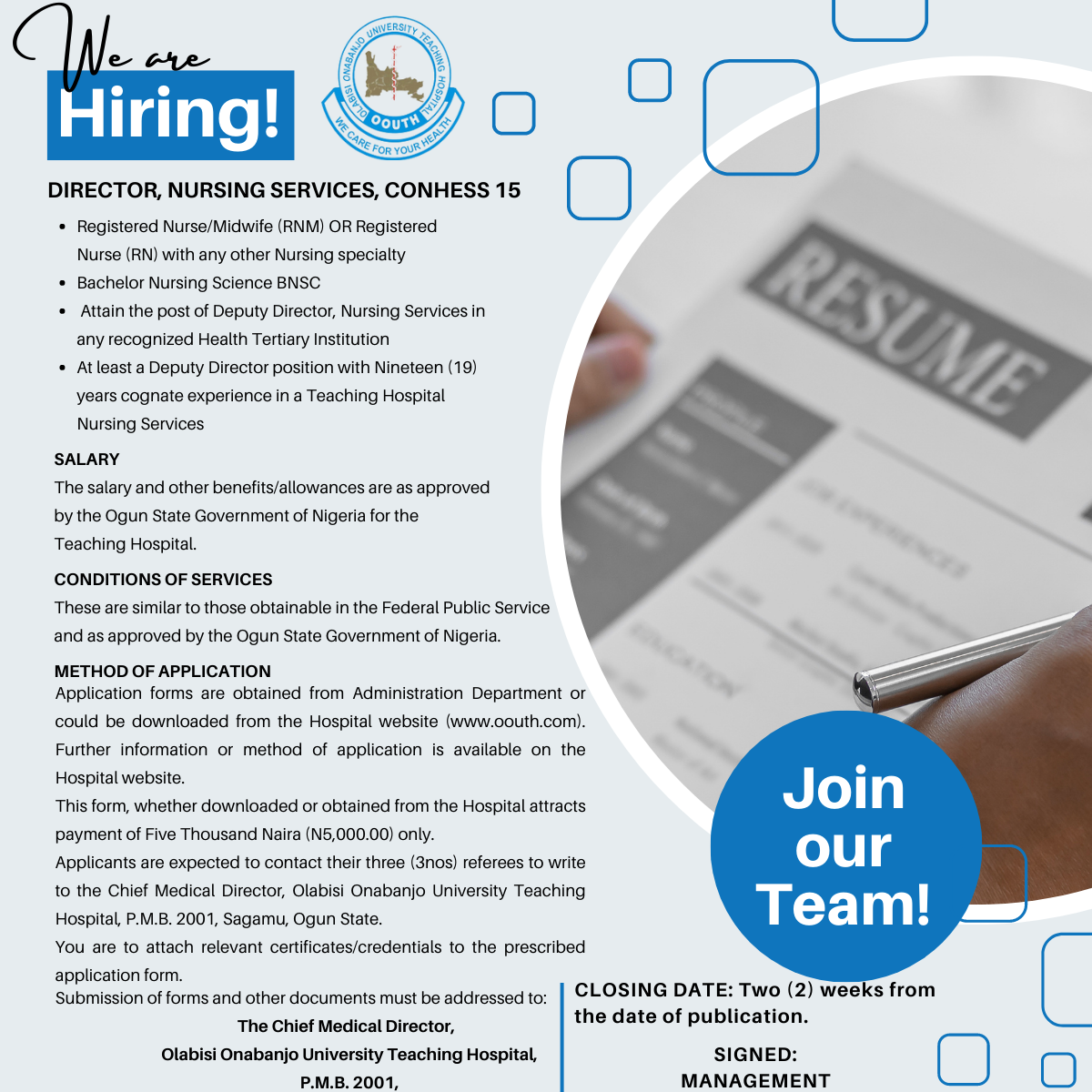